In Works in Colour leading Scottish sculptor Kenny Hunter presents a vibrant new series of polychromed figural sculptures cast in glass-reinforced plastic. These appealing anti-monuments subvert meanings traditionally ascribed to standard public monument formats. In Standing Woman, Seated Couple, and Reclining Man, Hunter explores active and passive gender role stereotypes within the classical format of the three ages of man. The artist amplifies these concepts by augmenting his figures with culturally charged accessories in Woman with Rucksack and Feedback Loop. The exhibition marks the first showing of this exceptional new body of work in the United States.

Hunter's work is featured in the collection of Wolfgang Joop of Hamburg, Germany and has been exhibited in the Scottish National Portrait Gallery and the Talbot Rice Museum in Edinburgh, Scotland; in the Aberdeen Art Gallery in Aberdeen, Scotland, and at the Centre for Contemporary Arts in Glasgow, Scotland; at Modern Art, Inc. in London, England; and at Liste 99 in Basel, Switzerland.

In Otis, New York husband and wife art team Bradley McCallum and Jacqueline Tarry set forth an emotionally intense prologue to parenthood. Hours prior to their first child's birth McCallum filmed Tarry making angry remarks to the camera as if she were addressing them to a child. The artists conceived the performance as a purging of hurtful comments they would never want to utter to their son, Otis. They based the script on childhood memories of verbal abuse reported by adult interviewees. The stark, hieratic imagery of the video reinforces its profound theme and provokes serious reflection on the essence of creative power in art, procreation, and human development.

There will be an opening night reception on Saturday, October 23Prd, from 6 to 8 pm, at Conner Contemporary Art. The artists (and Otis) will be in attendance. 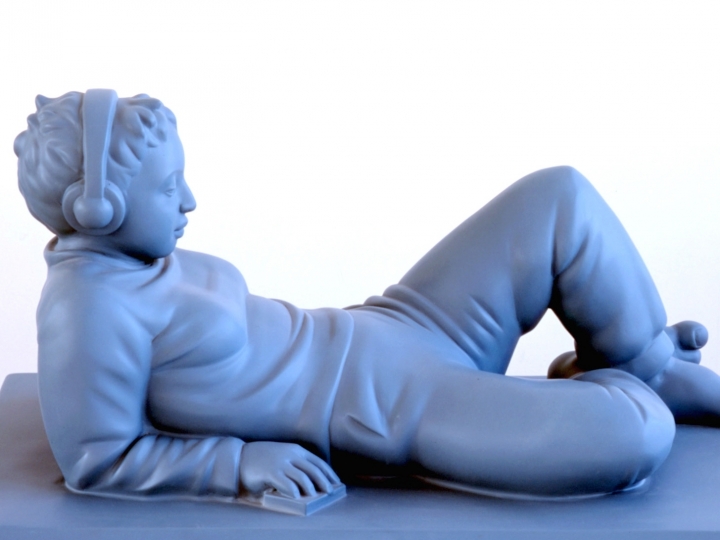