Conner Contemporary Art is delighted to participate in the second edition of Pulse Miami. At Pulse Miami we will feature new digital light sculpture by Leo Villareal, new video and photography by Maria Friberg and large-scale figurative paintings by Erik Sandberg.

In addition to our featured artists, recent works by Julee Holcombe, Patricia Piccinini, Zoe Charlton and Mark Bennett will also be presented. The following artists will be shown in a video rotation: Mary Coble, McCallum & Tarry and Avish Khebrehzadeh. Khebrehzadeh’s work may also be seen in Miami Beach at the Sagamore Video Collection, December 6-10, 2006.

> In Leo Villareal’s new work Origin (4), the artist integrates physicist Issac Newton’s Laws of Motion into his own computer code, augmenting his earlier explorations of rule-based cellular automata programs that were inspired by mathematician John Conway’s Game of Life. By applying principles of physics, the artist has increased the complexity of his simulated worlds. As the elements move within the large matrix of white LED’s (light emitting diodes),Villareal’s encompassing patterns evoke stars swirling in space and at other passages biological interactions deep within the body. Though the organic quality of these emergent patterns elicits an intuitive sense of familiarity Origin (4) will never repeat the exact same sequence.

Villareal’s large-scale installation, Origin, is currently on view at Conner Contemporary Art, Washington, DC through December 22, 2006. The artist’s work may also be seen at the Margulies Collection at the Warehouse, Miami, FL.

> Pulse Miami is the international debut of embedded, Swedish photographer’s Maria Friberg’s much anticipated new video and photographic series. In embedded , Friberg continues her exploration of ‘the myth of male power’ by examining the relationship between the world of nature and the world we make for ourselves. In the video and photographs men float like icebergs through the created space, half awake, part of a constant flow, and oblivious to the larger context of their actions.

embedded will be exhibited at Conner Contemporary Art January 12 – February 24, 2006.

> Erik Sandberg paints naturalistic figural imagery in oil glazes on wood panel that reckon with the early modern origins of naturalism to emblazon his identity as a contemporary painter. Sandberg's imagery reveals that his imagination runs wild, though its seamless representational style testifies that his brush does not. He eschews both the raw corpulence of Willem DeKooning's women and the clotted gore of Philip Guston's appendages to uphold the Renaissance dictum that true art conceals itself.

Sandberg recently completed his second solo exhibition with the gallery. The new paintings were heralded by ArtForum’s Nord Wennerstrom as “… tremendous achievements in figuration – masterfully painted and richly sculptural, they establish the artist as a worthy heir to John Currin and Lisa Yuskavage.” 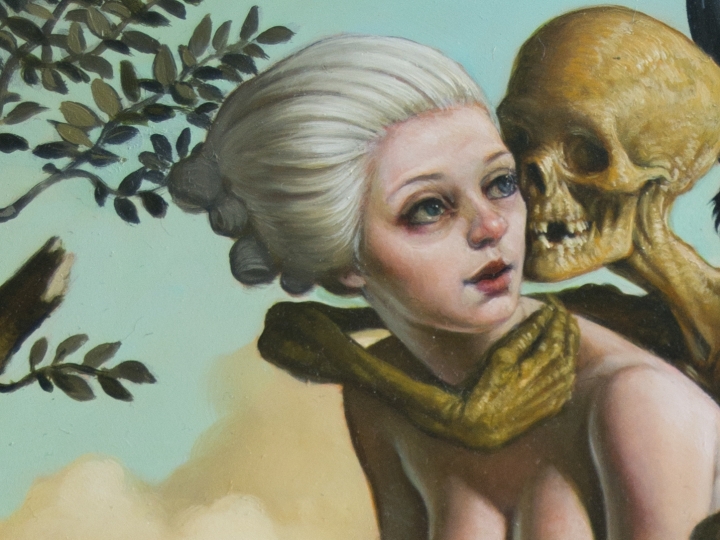 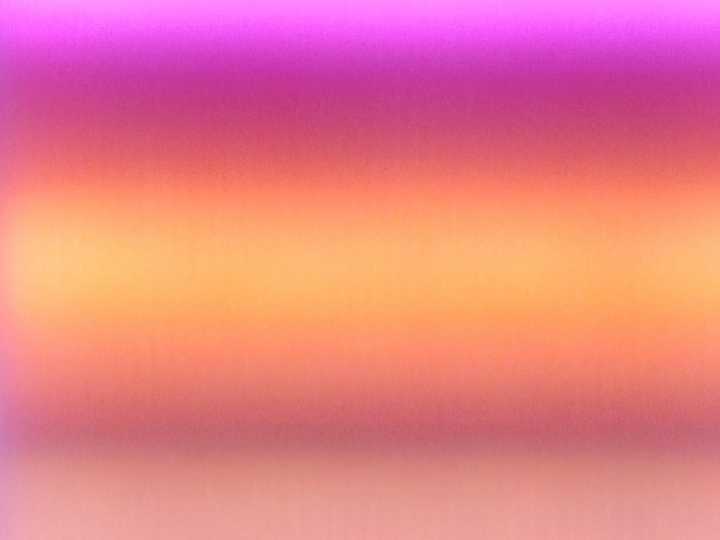