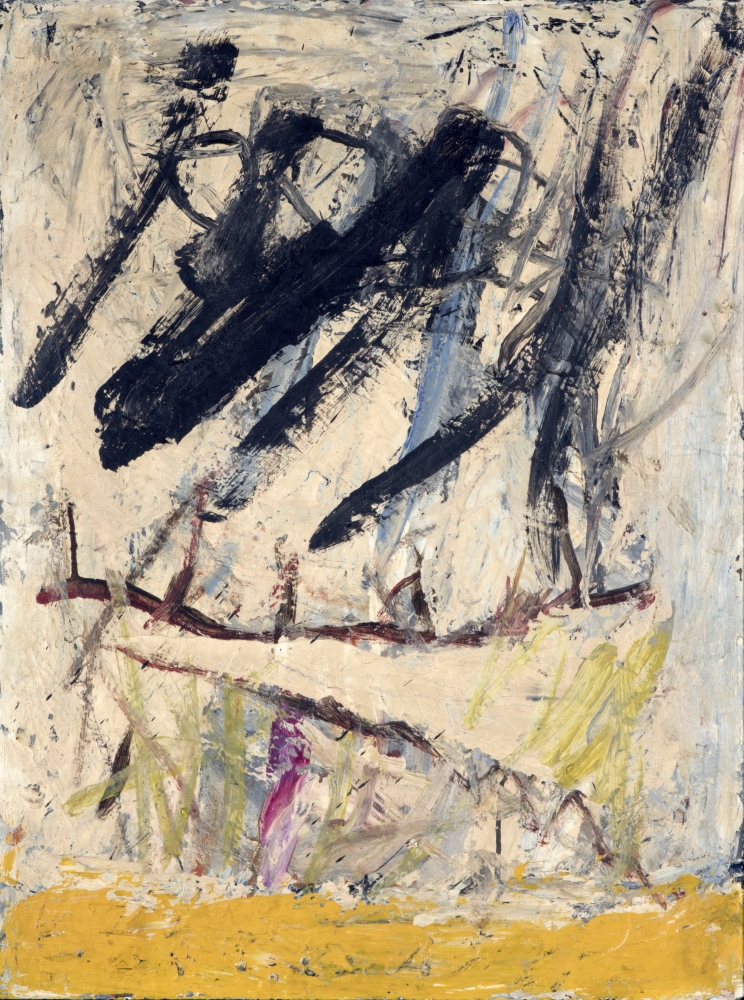 Gene Davis (1920 - 1985) was a leading Washington Color painter who became a major figure in American Abstract painting in the 1950s and 1960s. One of Davis’s earliest and strongest supporters was Vincent Melzac (1914 - 1989), the influential Washington, D.C. collector whom Clement Greenberg described as “the only other collector I know with guts.”

“Most of my satisfaction as a collector has come not from the contemplation of beautiful objects or from seeing my beliefs proved correct, but from the contact I have had with the artists themselves.” -VINCENT MELZAC

“At first, I must admit, I bought contemporary art because it was the only art that I could afford. I loved Van Gogh and Rembrandt and Velazquez as much as anyone, but it was De Kooning and Still and Noland and the rest whom I was capable of buying. Later, as attention shifted from Paris to New York, I began to realize - like so many other collectors and artists - that the work that was being done at that very moment in America was comparable to the great art of the past and, for those who were truly aware of their time, preferable to it. It is the only art that we can ever really penetrate completely.” -VINCENT MELZAC

“I had the instincts very early to know where to jump in, and I always felt that you should jump in at the most advanced point of art history, that is not to go back and borrow from earlier artists, but instead to pick up on the most advanced people, the assumption being that you could learn more from these avant garde artists than you could learn from other people.” -GENE DAVIS

“The only requirement I make of art, and this may sound a little simplistic, is that it look good and continue looking good with the passage of time…That’s quite a demand actually, that something continue to look good forever.” -GENE DAVIS 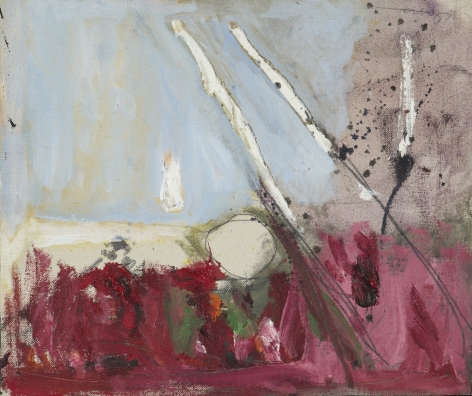 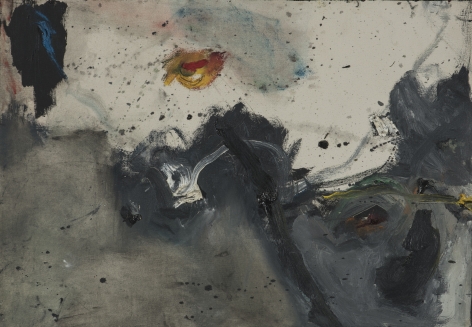 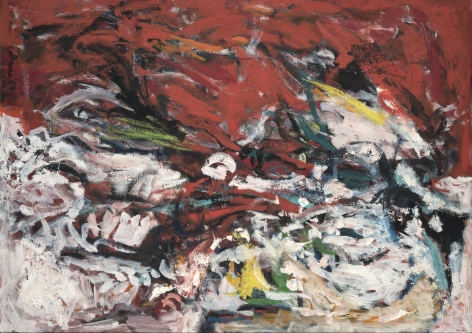 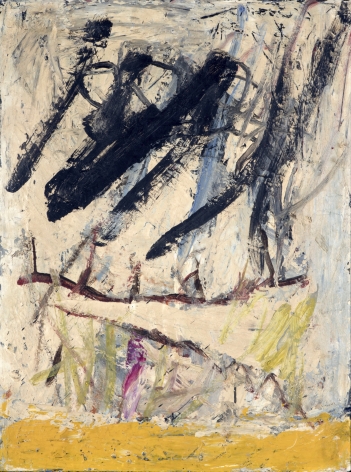 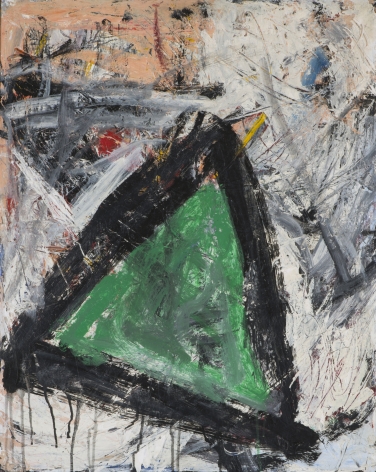 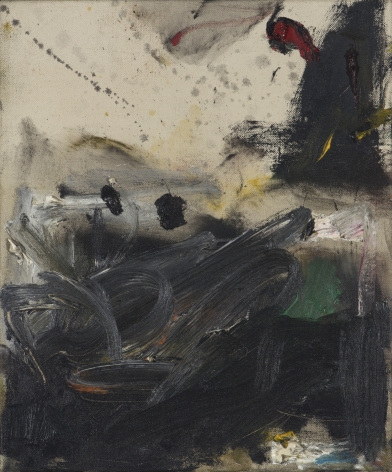 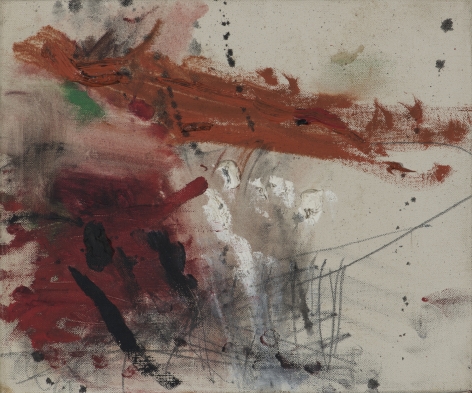 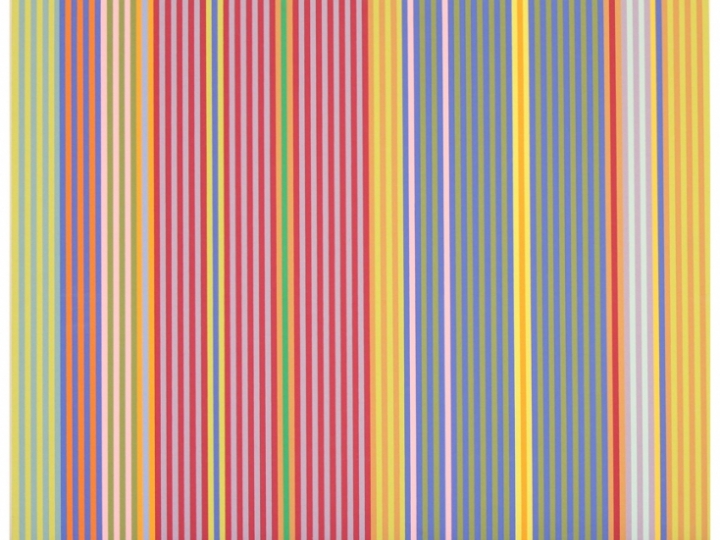